In the complaint set aside by the court, customers said Peloton had falsely claimed its on-demand offerings were "ever-growing," but that wasn't true as videos were cut because of music licensing issues.

A federal judge has dismissed false advertising allegations in a lawsuit stemming from Peloton Interactive Inc.’s decision to curtail its video library, finding that the exercise equipment company’s New York City headquarters was not enough to subject the firm to claims under the state’s General Business Law.

The ruling, handed down Monday in Manhattan federal court, came as another litigation win for a group of Latham & Watkins attorneys, who last year secured the dismissal of other class claims alleging deceptive acts by Peloton, after the firm pulled more than 50% of its fitness classes in response to a $150 million lawsuit by members of the National Music Publishers Association. 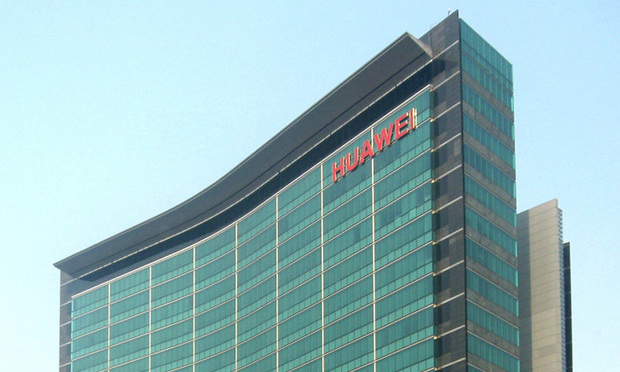