Federal investigators’ early morning raid of Rudy Giuliani’s home and office Wednesday was likely to trigger a fight over whether materials on the former New York City mayor’s electronic devices were protected by attorney-client privilege, lawyers told the Law Journal, as a long-running probe into Giuliani’s dealings in Ukraine enters a new phase. 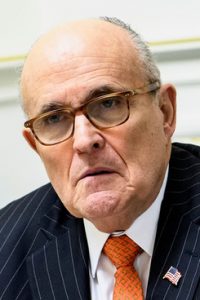 The raid, first reported by The New York Times, indicated that the Manhattan U.S. Attorney’s Office believes its case against Giuliani, who acted as a personal attorney to former President Donald Trump, is strong after more than two years of investigation.