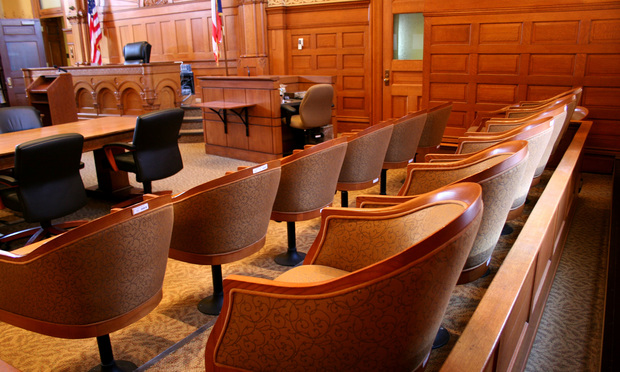 By Carmen Beauchamp Ciparick and Deborah A. Kaplan
X

The potential for racial bias in jury selection presented by the framework set forth in Batson v. Kentucky (476 U.S. 79) has been known since the case was decided in 1986. Nearly 30 years ago, in a concurring opinion penned by Hon. Joseph Bellacosa (Ret.), three New York Court of Appeals judges noted “the inherent inadequacy of the remedy adopted in Batson to ‘eliminate’ discrimination” and urged the “fundamental reexamination of the peremptory challenge system” under Batson. See People v. Bolling, 79 N.Y.2d 317, 331 (1992). The systemic issues resulting from the holding have been written about by courts, journalists, commentators, and practitioners for decades. Last week’s New York Law Journal included an article by Barbara Zolot (“How New York State Can Fix Broken Promises of Batson”) summarizing these issues, as well as efforts undertaken in Washington and other states to try to resolve them. Ms. Zolot concludes by calling on the Court of Appeals to create a “Jury Selection Task Force” to consider Batson reform. We are pleased to report that such a task force already exists and is actively examining these important questions.

We co-chair the New York State Justice Task Force, which Chief Judge Janet DiFiore directed to examine racial disparities in New York’s criminal justice system at all key stages of the process—from arrest through sentencing. Under the inspiring leadership of the late-New York Court of Appeals Judge Paul G. Feinman, who steadfastly chaired the Task Force from June 2020 until his untimely passing last week, the Task Force formed a Jury Selection Working Group, chaired by Hon. Mark Dwyer (Ret.) and Hon. Barry Kamins (Ret.), to study issues of racial disparity relating to jury service and jury selection—including issues relating to Batson challenges. The Working Group’s members consist of a broad cross-section of the criminal justice community in New York state, including judges, prosecutors, defense attorneys, law enforcement officials, and others who are committed to building consensus around important and difficult issues such as this one.