Courts Do Not Always Defer to Arbitrators

In their International Litigation column, Lawrence W. Newman and David Zaslowsky discuss three recent court decisions from three different countries, each of which offers an example of a court not deferring to an arbitrator.”

The notion that courts generally defer to arbitrators is well established around the globe. But there are exceptions. We have discussed in previous columns (1) that courts sometimes refuse to enforce arbitral awards because, though often couched in other terms, they essentially believe that arbitrators strayed too far from the result the courts think is correct, (2) that courts do not always allow arbitrators to decide the issue of whether a dispute is arbitrable, and (3) the court-created ground for refusing to enforce an arbitral award known as “manifest disregard of the law.” In this column, we look at three recent decisions on these issues from three different countries.

In CBP v. CBS, [2020] SGHC 23, a decision by a first-instance court in Singapore, the court dealt with a dispute arising out of an agreement to purchase coal, that included an agreement to arbitrate under the Rules of the Singapore Chamber of Maritime Arbitration (SCMA). An arbitration ensued between the buyer and a bank to which the seller’s rights had been assigned. The heart of the dispute concerned a meeting that took place in December 2015. 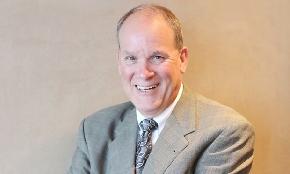 Being a Franchisee in the Age of Pandemic

In his Franchising column, Ronald Gardner offers proactive steps franchisee representatives should be taking during this "sea change" caused by the COVID-19 pandemic. The New Data Wars: How the CLOUD Act Is Likely To Trigger Legal Challenges

Under certain circumstances, the CLOUD Act permits foreign law enforcement officials to serve production orders directly on U.S.-based providers and requires the providers to appear in court overseas if they want to challenge the orders. This possibility may soon be reality, as a novel data-sharing agreement under the Act between the United States and the United Kingdom takes effect this spring. 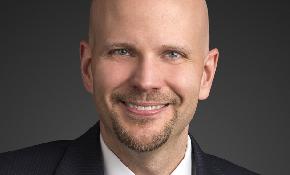 CCPA and Beyond: Mandating Data Protection by Regulation Creates Confusion

A hallmark of U.S. administrative law is that policy decisions are made by the Legislature, with gaps filled in via regulation. Administrative agencies are given discretion and courts show special deference to an agency’s area of expertise. In the arena of data protection, this separation of powers is being put to the test and causing confusion for businesses seeking to comply with data protection duties.