Yes, We Have No Bananas, But We Do Have Liability

Just because a particular work is now in the public domain does not always mean that it is available for free use by the public. 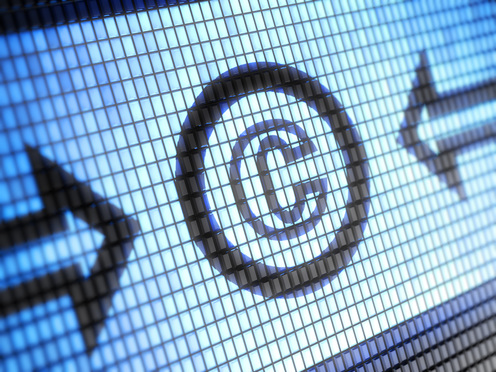 Blame Sonny Bono. The former congressman from California’s 44th district (and one-half of the singing duo Sonny & Cher) sponsored successful legislation in 1998 that extended the copyrights on books, plays, music, motion pictures and other artistic works for a period of 20 years. On January 1, this extension drew to a close, opening the floodgates to thousands of major works, which are now steadily pouring into the public domain.

For publishers and literary estates that previously owned the copyrighted movies, songs, poems and books of such luminaries as Charles Chaplin, F. Scott Fitzgerald, Noel Coward, Robert Frost and D.H. Lawrence, to name a few, the expiration of these works’ protected status has profound financial consequences, resulting in the loss of millions of dollars in royalty payments. U.S. District Judge William M. Skretny in the Western District of New York denied a preliminary injunction and argued that the state is given the power to implement emergency protective steps that infringe on federal constitutional rights when confronted with a “society-threatening epidemic.” Henry's filing accused the former producer of trying to paint a "false and libelous narrative of what was clearly a consensual relationship" in her complaint, which also targeted the network and some of its top on-air personalities over an alleged culture of pervasive sexual harassment and misconduct. Encountering rocky terrain does not mean you’re inevitably going to crash. It just means that you need to be using the right piece of equipment to navigate it.