Hairdon’ts in NYC: Race Discrimination Based on Hairstyle Is Illegal 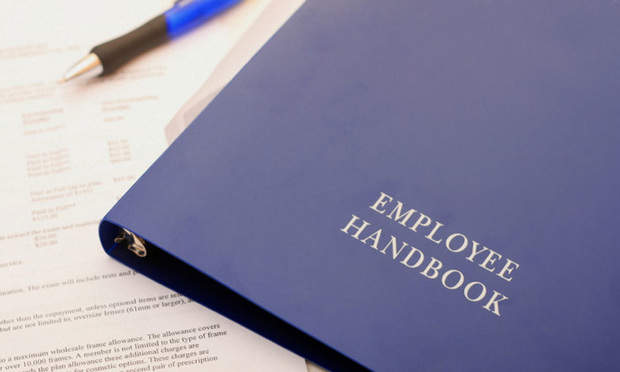 On Feb. 18, 2019, the New York City Commission on Human Rights (the Commission) released new legal enforcement guidance clarifying that “grooming or appearance policies that ban, limit, or otherwise restrict natural hairstyles or hairstyles associated with Black people generally violate the NYCHRL’s [New York City Human Rights Law] anti-discrimination policies.” The Commission recognizes that grooming and appearance policies affect many communities, but focuses its legal guidance on policies addressing hair or hairstyles most commonly associated with Black people, as they are “frequent targets of race discrimination based on hair.”

The NYCHRL prohibits race discrimination by employers and providers of housing or public accommodations. According to the Commission, anti-Black discrimination is often based on characteristics and cultural practices associated with being Black. The Commission defines “Black people” as “those who identify as African, African American, Afro-Caribbean, Afro-Latin-x/a/o or otherwise having African or Black ancestry.” Hair in an uncut or untrimmed state and hairstyles such as locs, cornrows, twists, braids, Bantu knots, fades and Afros are protected racial characteristics as “they are an inherent part of Black identity.” Prohibitions on these hairstyles or natural hair are typically “rooted in white standards of appearance and perpetuate racist stereotypes that Black hairstyles are unprofessional.” The Commission notes that these prohibitions may also cause serious medical harm and/or emotional distress. The Commission explained Black hair that is repeatedly manipulated by tools, like straighteners, or styled using chemicals, like products to relax hair from its natural state, is particularly susceptible to conditions causing serious hair breakage or hair loss, severe skin and scalp damage, and even seemingly unrelated conditions, like uterine fibroids in women. State Sen. Shelley Mayer, D-Westchester, who is sponsoring the bill, says not enough people know about the “red flag” law and that it’s a cumbersome process to apply for an order under the measure. The certified question came in a lawsuit filed by Jesus Ferreira, who was shot in the stomach by an officer of the Binghamton Police Department during an early morning "dynamic entry" of a friend's apartment in 2011.