On April 26, 2018, the Court of Appeals in Altman v. 285 West Fourth LLC, unanimously reversed the Appellate Division, First Department and deregulated tens of thousands of New York City apartments whose rents had crossed the monetary deregulation threshold between April 1, 1997 and June 16, 2011.

For apartments involuntarily placed under rent regulation in New York City, those regulations are removed when a vacant apartment crosses a certain rent level. However, previously unresolved in the case law was whether, in order to effect deregulation, that rent level had to be reached during the tenancy of the last tenant prior to vacancy, or could be reached through implementation of various increases allowed to owners between two actual tenancies. Before the Court of Appeals was the question as to the necessary circumstances for these increases to qualify under so-called “luxury decontrol” [Rent Stabilization Law (NYC Administrative Code) §26-504.2(a)] to lift the apartment out of rent regulation.

In the First Department’s decision in Altman, unanimously reversed by the Court of Appeals, the court had ruled that the deregulation only took place if the rent had risen above the then-effective $2,000 threshold during the tenancy of the immediate pre-vacancy tenant. Under the current version of the luxury decontrol law, the Rent Guidelines Board effectively raises and lowers the threshold each October to take effect the ensuing January. While practitioners assume that the threshold can only go up, for reasons beyond the scope of this article, it can actually be reduced.

Click on the selected day/section to open the New York Law Journal in PDF format. 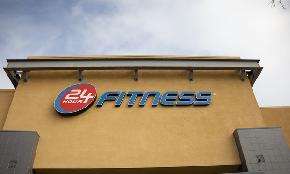 Class actions by DiCello Levitt Gutzler and Bursor & Fisher were filed Friday over membership fees at 24-Hour Fitness and room and board fees at Arizona State University. 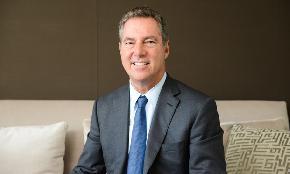 “Our average profit per partner last year was $4.7 million, so I don’t think anyone is going to start a GoFundMe page or hold a telethon for Paul Weiss partners,” said chairman Brad Karp.