“Read fairly, there is no doubt that the gravamen of plaintiffs' Amended complaint is Rwanda's treatment of Rusesabagina, not any commercial dispute between plaintiffs and Rwanda and its agents," U.S. District Judge Richard Leon said.

A federal judge in Washington, D.C., dismissed claims against the Rwandan government and its leadership filed by the currently incarcerated humanitarian and activist Paul Rusesabagina. Rusesabagina’s humanitarian work, including housing more than 1,200 Hutu and Tutsi refugees during the 1990s, became the subject of the award-winning 2004 movie “Hotel Rwanda.”

Lured back to Rwanda in 2020, where he’s been convicted of terrorism charges and held ever since, Rusesabagina and his family filed his original complaint in February 2022. He argued that his kidnapping happened after the country and its leadership lured him back under the guise of paid speaking events which should have precluded immunity for defendants under the Foreign Sovereign Immunities Act under the law’s commercial activist exception. 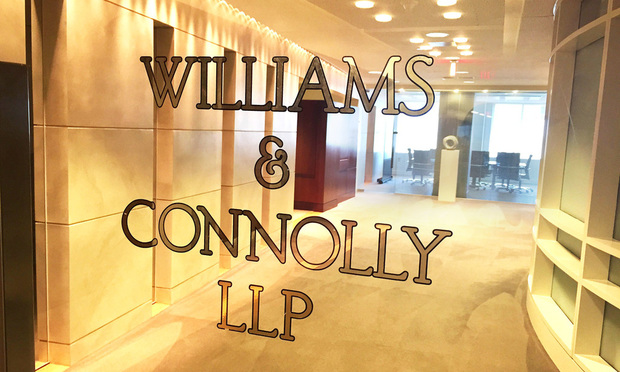