“For him, cases are not political,” said one former colleague.

The former federal prosecutor appointed as the special counsel for investigations into former President Donald Trump is expected to bring an apolitical approach to the investigation that’s likely to be accused of partisanship heading into the 2024 presidential election.

John “Jack” Smith was appointed as special counsel by Attorney General Merrick Garland on Friday to lead two investigations into Trump. The move comes three days after Trump announced he will run for president again, and will require the storied prosecutor to leave his post at the Hague where he led the war crimes prosecution of Kosovo’s former President Hashim Thaçi. 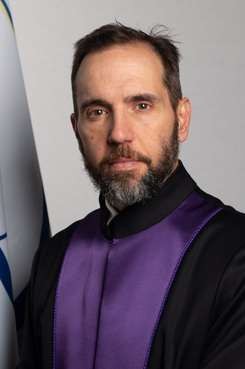