Trump argued the federal government has no right to the documents, claiming he has the power to declassify anything as POTUS, but in another filing, he refused to say whether he declassified anything.

Former President Donald Trump told an appeals court a fight over documents he took from the White House after leaving office had “spiraled out of control” Tuesday.

The filing, submitted in the U.S. Court of Appeals for the Eleventh Circuit, claims the federal government has tried to “criminalize the possession by the 45th President of his own presidential and personal records,” and asks the court to deny the government’s efforts to keep those documents in its possession. 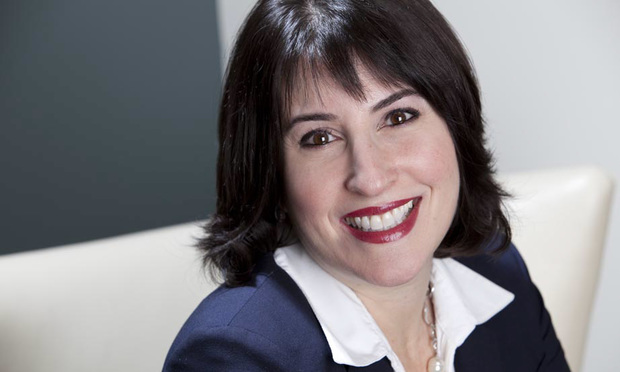 After Noncompete Fight, Recruiter's Move to Join Jane Roberts at Mlegal Is Official