The credibility of the Supreme Court depends on the confidence of the people in the courts' ability and commitment to rule fairly and impartially. That means the court must do its most significant work out in the open where the people can see it. Whether ruling on the right to abortion, the right to vote, or any other issue at the center of our lives,

Last Thursday, Justice Samuel Alito visited Notre Dame Law School to deliver remarks responding to criticism of the Supreme Court issuing substantive orders in major cases through its emergency docket, rather than through its typical, more deliberative process of full briefing and oral argument. In what has come to be known as its so-called shadow docket, the court’s emergency procedures operate largely behind closed doors. The results mostly lack the detailed explanation about the court’s decision-making process.

Instead of meaningfully engaging with the pros and cons of the shadow docket, Alito resorted in his remarks to shadowboxing, taking airy punches at strawmen. 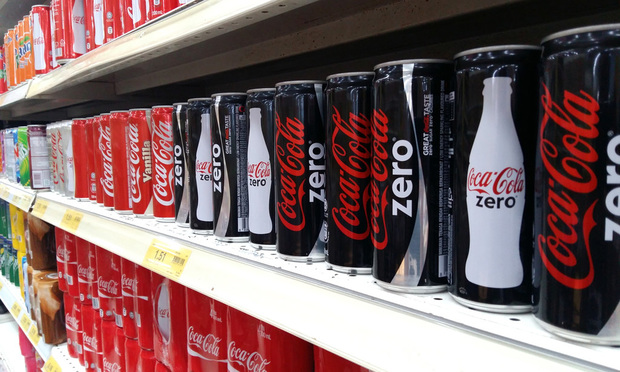