The 2019 Washington Legal Departments of the Year

In our annual special report, we spotlight key legal departments headquartered in the D.C. metro area.

This year, the NLJ honors the legal departments of an international financial institution, and two companies—one specializing in defense and aviation and one that focuses on event management software. Three general counsel describe their groundbreaking work over the past year, and why it matters to the nation and the world. 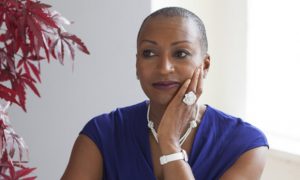 The World Bank Over this past year, the team’s risk mitigation and other legal work contributed to the development of the Nachtigal Hydropower Project, a $1.4 billion, 420 million watt hydropower plant in Cameroon, the first of its kind in the country. The legal team also shaped “the largest and most far-reaching internal policy reform exercise ever undertaken by a multilateral development bank.” 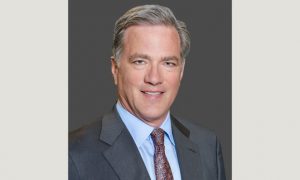 Leidos Leidos’ legal department, led by general counsel Jerry Howe, handled many legal challenges over the past year, including defending the company’s contract wins against bid protests filed by competitors at the U.S. General Accountability Office. 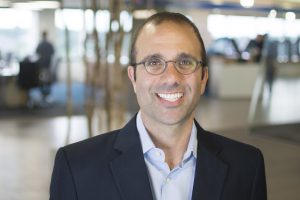 Cvent Cvent’s Legal Department, led by general counsel Larry Samuelson, is working to push the needle on diversity within and outside of the company.

Lisa Helem is the editor in chief of The National Law Journal. Contact her at [email protected] On Twitter: @lhelemNLJ 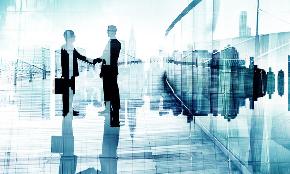 Making the effort to build lasting relationships and garner a good reputation early is key to long-term success.