Pat Cipollone, the Trump White House counsel and a longtime Washington lawyer, reported earning more than $6.7 million since 2017 as he advised clients including President Donald Trump, Radio Ingraham LLC and Sony Entertainment, according to a newly released financial disclosure. 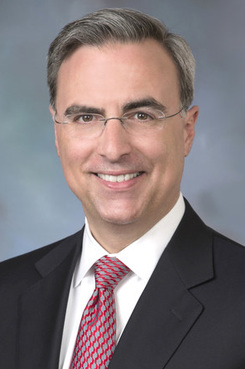 Cipollone resigned from Washington-based Stein Mitchell Cipollone Beato & Missner in December 2018 to lead the White House counsel’s office. He succeeded Donald McGahn, who has since returned to Jones Day. Cipollone had been a partner at Stein Mitchell since 2012.

Financial disclosures offer a peek inside compensation schemes at big law firms and boutiques, and they can show the scope of legal services. The disclosures are mandatory for many high-level executive posts and for political appointees.