Peter Stris, who has argued seven U.S. Supreme Court cases, called ex-Playboy model Karen McDougal's settlement "probably the most rewarding result I ever got in my career."

Despite outside pressure to continue his lawsuit, Peter Stris of Stris & Maher on Wednesday night declared “total victory” in a settlement on behalf of former Playboy model Karen McDougal who allegedly had an affair with President Donald Trump.

Stris negotiated the settlement with American Media Inc., owner of the National Enquirer, which had paid McDougal $150,000 for the rights to her story about Trump shortly before the presidential election. AMI, in the contract, also had committed to feature her future fitness articles and photos in its magazine. A story about her relationship with Trump was never published. 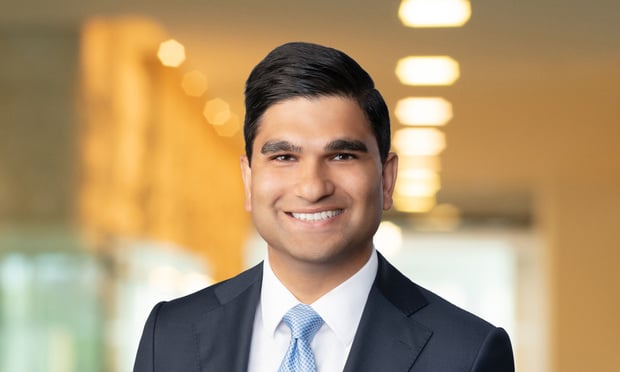