Kirkland & Ellis was awarded statutory attorney fees as part of a $577 million settlement the state reached with the firm’s clients, a coalition of students, faculty and alumni of Maryland’s four public historically Black colleges and universities.

When it comes to pro bono efforts, it’s hard to top the decade-plus of work Kirkland & Ellis put into representing a coalition of students, alumni, and faculty at Maryland’s four historically Black colleges and universities. After logging more than 38,000 hours on the case since 2009, including two multiweek trials and a trip to the Fourth Circuit, the firm and co-counsel at Lawyers’ Committee for Civil Rights Under Law reached a $577 million settlement with the state earlier this year that will fund new, unique programs at the schools: Morgan State University, Bowie State University and Coppin State University in Baltimore, and the University of Maryland, Eastern Shore. Kirkland’s Mike Jones, who spearheaded the case, landed Litigator of the Week honors back in May after the federal judge overseeing the case signed off on the deal.

Well, this doesn’t quite top all that, but it’s definitely a cherry on top. 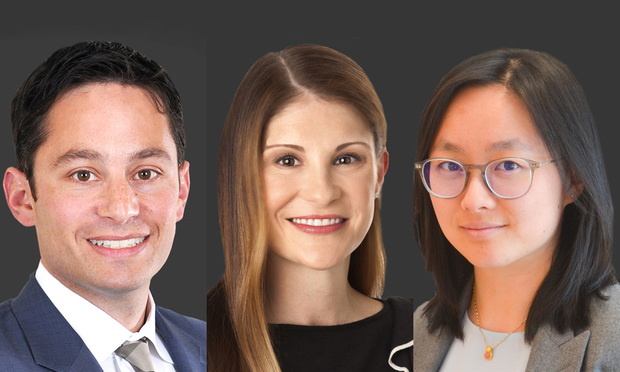 Litigators of the Week: Shearman Trio Stands Up for Open Source Software