Our runners up for Litigator of the Week include Goodwin Procter partners William Jay, Sarah Frederick, Brian Burgess and David Zimmer. They prevailed on summary judgment for pharmaceutical company Braeburn, which makes Brixadi, an injection used for the treatment of opioid use disorder.

The U.S. Food & Drug Administration refused to give final approval to Brixadi because the agency previously granted a rival drug maker a three-year exclusivity period for a similar product. U.S. District Chief Judge Beryl Howell of the District of Columbia ordered the FDA on remand to reconsider its decision “with deliberate speed.” A Subject That Keeps Partners Up at Night and Law Firm GCs Employed: ‘There’s Nothing Ever Clear in Conflicts’ 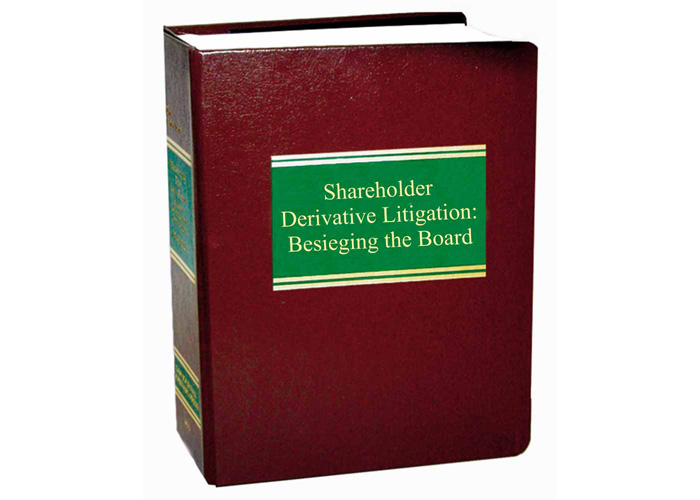