E-discovery giant Relativity is bringing on one of the tech industry’s most well-known investors as a new shareholder. But its CEO Mike Gamson says that while the investment will bring growth and scale, the company’s future still lies squarely within e-discovery.

Relativity announced Thursday that private-equity firm Silver Lake has become its largest shareholder with a significant minority stake in Relativity. The total dollar figure for the deal has not been announced, but The Wall Street Journal notes that the investment values Relativity at $3.6 billion. Previous investors ICONIQ Growth and company founder Andrew Sieja will remain as partners in the company.

Silver Lake is a well-known investor in technology circles, having recently invested in technology companies such as Twitter, Airbnb and the Expedia Group. While Relativity’s management team will remain in tact through the deal, Silver Lake will take seats on the company’s board. The E-Discovery Challenge We Need to Start Talking About: Remote Source Code Review

This checklist of controls and capabilities can help counsel pinpoint what must be implemented in order to replicate the protection of in-person oversight in a remote review setting. 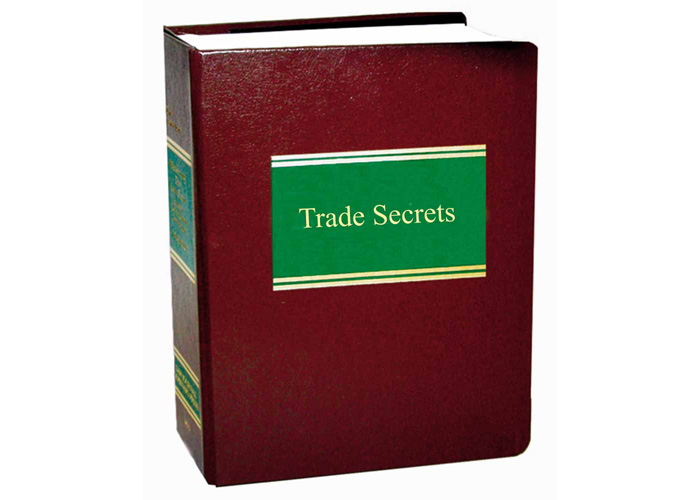