President Donald Trump's recent temporary suspension of H-1B and L-1 visas could cause more legal tech companies to hire out of the U.S. and leverage immigrant employees working remotely from less-restrictive jurisdictions.

Immigration was a hallmark of President Donald Trump’s 2016 campaign. And five months before the 2020 presidential election, his administration has again brought it front and center after temporarily suspending H-1B and other work visas.

Echoing the broader tech market, some U.S.-based legal tech companies say these suspensions will impact their hiring by making it harder for them to find people with the right skill sets. 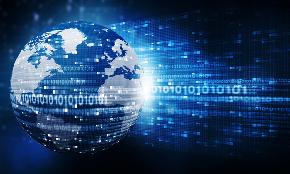 Thinking Outside the Box: U.S. Immigration Options for Cybersecurity Experts

Our nation is in dire need of experts who possess the advanced knowledge, skills and experience required to combat cybersecurity crimes; there is currently a shortage of U.S. workers who have these qualities, 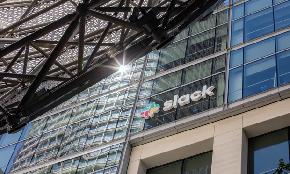 Are Companies and Legal Departments Ready for Life Post-Email?

Organizations have grown increasingly sophisticated in their use of external communications platforms like Slack Connect but expect to see new policies and formal agreements pop up post-COVID-19. 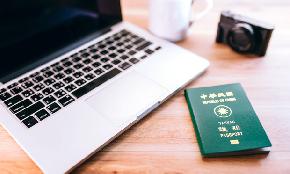 Like other regulatory and compliance practices, immigration law is complicated, and lawyers are turning to technology to simplify its delivery for their clients and themselves.