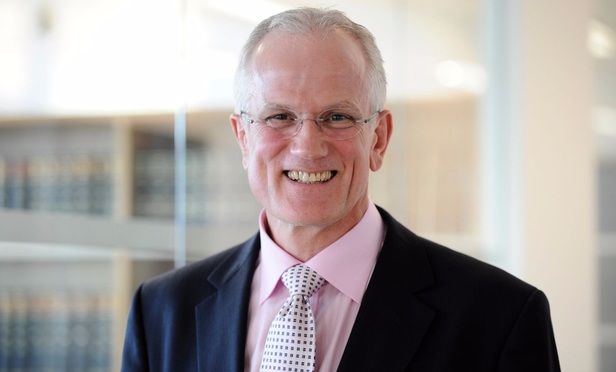 Murdoch, a proud Ayshireman, made partner in 1982 at legacy Scots firm McGrigor Donald. In 1997, he became managing partner of what was by then known as McGrigors, before subsequently moving into the senior partner role in 2002.