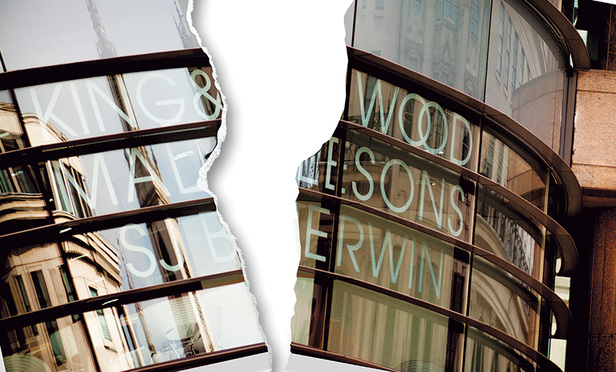 Deconstructing King & Wood Mallesons – how did the SJ Berwin tie-up go so wrong?

Three years ago, the firm was hailed as a global pioneer. Now its European arm is on the edge of collapse. What went wrong?

Just over three years ago, the UK’s SJ Berwin joined forces with China’s King & Wood and Australia’s Mallesons Stephen Jacques in a pioneering deal. The first ever combination of leading practices in Asia and London was supposed to create an entirely new breed of international law firm, one that would have unrivalled access to lucrative outbound work for major Chinese corporations.

That now feels like a lifetime ago. KWM’s European arm has during the past 12 months lurched from one catastrophe to another, and is currently teetering on the brink of collapse after a last-ditch effort to prop up the beleaguered practice was rejected by its own partners.