Federal Judge Stephanos Bibas said a pro se plaintiff didn't properly argue some of the calls he received were made by autodialing devices.

A newly issued opinion has again limited which student debt collection calls can be taken to trial in a District of Delaware case against Navient Inc. and Student Assistance Inc.

U.S. Judge Stephanos Bibas—who serves on the U.S. Court of Appeals for the Third Circuit but was sitting by designation in Delaware’s federal trial court—found pro se plaintiff Ricky Franklin, a Georgia resident, didn’t properly argue some of the calls he received were made by autodialing devices, limiting the calls for the court to consider at trial only to those that didn’t have a person speaking live on the other end of the line. 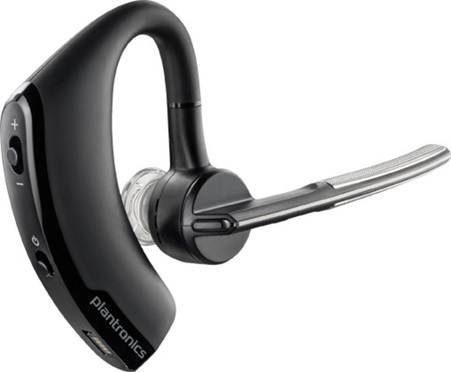