A southeast Delaware news outlet filed an antitrust suit against Facebook and Google on Monday, claiming the companies’ advertising practices have led to the decline of the American newspaper industry.

The Delaware lawsuit filed by Coastal Point LLC in the District of Delaware is one of a group newspapers filed against the two companies in at least 10 federal jurisdictions Monday and Tuesday. Vice Chancellor Paul Fioravanti found that with a dictionary definition of "day" as a 24-hour period and the fact that "trading day" and "business day" were both terms defined within the same document but not used, there was no way for the court to interpret the certificate to mean trading days rather than calendar days.

The lawyer for TransPerfect and its CEO said they have a right to be vindicated with a declaration that their First and 14th Amendment rights were violated through the handling of the case in the Delaware court. Bouchard discusses how the job has changed in his years on the bench, and what challenges are facing his successsor, incoming Chancellor Kathaleen McCormick, who was sworn in Thursday. 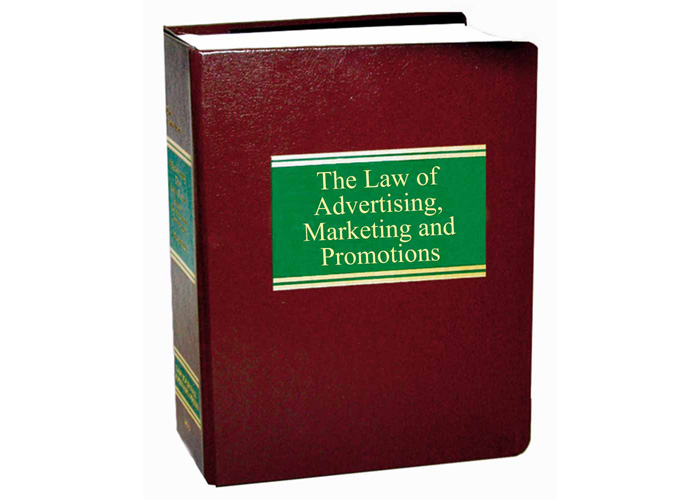