"I would like to support Governor Carney's efforts to uphold the political balance provision for judges in the 1897 Delaware Constitution," Wilson Sonsini's Randy Holland, formerly a longtime Delaware Supreme Court justice, wrote in a letter to Gov. John Carney's office, according to public contract records obtained by The National Law Journal. "That provision has served Delaware well for more than 100 years."

By Mike Scarcella | September 13, 2019 at 12:00 PM | The original version of this story was published on The National Law Journal
X

A team from Wilson Sonsini Goodrich & Rosati is representing the Delaware governor’s office pro bono at the U.S. Supreme Court, challenging a federal appeals court ruling that threatens to upend how the state structures its judiciary, contract records show.

Wilson Sonsini’s Randy Holland, formerly a longtime Delaware Supreme Court justice, reached out to the office of Gov. John Carney not long after the U.S. Court of Appeals for the Third Circuit said it would not reconsider its ruling against the state. The appeals court struck down a provision of the Delaware Constitution that essentially says judges must be a member of either the Democratic or Republican parties. 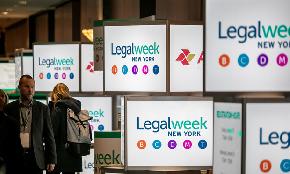 What Stands in the Way of Modernizing Legal Services? It Depends on Whom You Ask

Success can be an obstacle to change, Bruce MacEwen said during a discussion on looming transformation in the industry. "If you're doing fine, why risk messing it up?" he said. Reneta L. Green-Streett, a partner at Morris James, was confirmed to serve as a judge of the Delaware Superior Court. 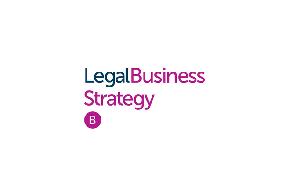