"The notice ... did not provide a specific amount that would constitute a binding offer of settlement that could be accepted by the City," read the Georgia Court of Appeals decision. "Accordingly, the trial court erred in denying the City’s motion to dismiss."

A Georgia Court of Appeals ruling has halted a complaint against a municipality before it ever got off the ground after a plaintiff failed to break down the damages he sought from each named defendant.

After Conyers resident Troy Sampson allegedly sustained injuries from a fall caused by an uncovered manhole, he filed a negligence claim against the city, as well as Rockdale County, in the amount of $500,000. 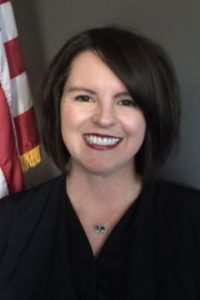