"An expert’s opinion based upon inadequate knowledge, conjecture, or speculation 'does not mandate the exclusion of the opinion but, rather, presents a jury question as to the weight which should be assigned the opinion,'" read the Georgia Court of Appeals decision.

A third-party crash scene expert, a first responder, a motorist and a pedestrian submit evidence to a judge following a crash. When a debate over negligent fault centers around whether the injured plaintiff had been in or out of the roadway, whose evidence gets considered?

It sounds like the start to a legal riddle, but a reversal handed down by the Georgia Court of Appeals has made clear it doesn’t find anything amusing about issues of material fact. If they exist, summary judgment cannot. 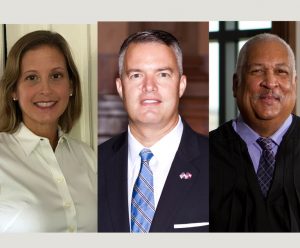 Holland & Knight, Focusing on Growing Its Energy Team, Picks Up Troutman Pepper Partners, Including Atlanta One