The settlement was upheld over the arguments of six objectors, including Ted Frank, and OK'd procedural rules that Northern District of Georgia District Judge Thomas Thrash had imposed on them. The panel remanded the incentive awards, however.

In a Thursday decision, the U.S. Court of Appeals for the Eleventh Circuit found, among other concerns, that lead plaintiffs were adequate representatives for the class and that the $77.5 million in attorney fees was reasonable. The appeals court also upheld U.S. District Thomas Thrash’s additional procedural rules concerning objectors, whom he excoriated in his 2020 approval of the settlement. 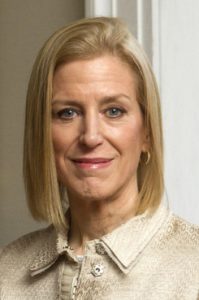