A group of Fulton County taxpayers said the stadium's 30-year tax avoidance deal—which they estimated would the county $800 million in unpaid taxes—was both illegal and unconstitutional.

The Georgia Supreme Court dealt a final blow to a long-running challenge to the tax exemption granted to the the Atlanta Falcons’ Mercedes-Benz Stadium, agreeing with a trial judge that the deal—estimated in court filings to cost Fulton County about $800 million over its 30-year span—is legally valid, and sidestepped a challenge to its constitutionality.

The opinion, written by Justice John Ellington, rebuffed the plaintiffs’ claims that the county Board of Tax Assessors “committed a gross abuse of discretion” allowing the stadium to avoid paying ad valorem taxes or that the decision was based on an “unconstitutionally adopted” exemption to Georgia law. 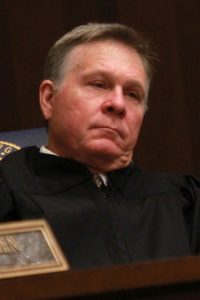 Clients Don't Care About Your Fancy Office Space. Should You?