"This decision brings Georgia law into line with the practice in other states and the federal courts," said plaintiff counsel Frank Lowrey. "In doing so, it will provide clear and valuable guidance to trial courts and parties throughout the state."

A Supreme Court of Georgia ruling contains a message for attorneys that some lawyers say brings Georgia law in line with federal courts: Be careful that your motion isn’t “so vague and overly broad as to render it virtually meaningless,” especially when it concerns the timing of an objection.

The high court ruled in Williams v. Harvey et al. that, in order to preserve an issue for appeal, a party must object “at the time an alleged violation of a ruled-upon motion in limine occurs at trial.” 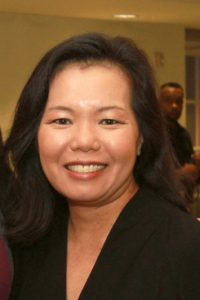 A Hiring War: Companies and Firms Duke it Out for Top Talent