“We agree that the comments could reasonably have caused petitioners to fear that they would not receive a fair and impartial trial,” the Third District Court of Appeal judges ruled in their opinion.

A South Florida circuit judge will no longer preside over litigation involving the Miami Dolphins franchise, the stadium in which the team plays and its employees accused of negligent and intentionally tortious behavior, following a state appellate court ruling. 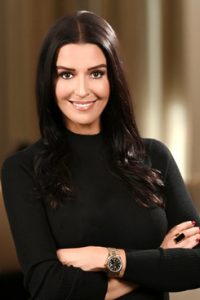 Florida’s Third District Court of Appeal ruled that Miami-Dade Circuit Judge David C. Miller made statements that could have caused the petitioners to fear they would not receive a fair and impartial trial.