"It is time for all this litigation to meet its end," Miami-Dade Circuit Judge Michael Hanzman wrote in the order, "for as Justice Joseph Story once put it, 'It is for the public interest and policy to make an end to litigation…[so] that suits may not be immortal, while men are mortal."

Two Big Law attorneys reached a settlement on behalf of their community association client with developers in a years-long litigation spat over real property located in one of the most expensive ZIP codes in the U.S.

Sashi C. Bach and Carl E Goldfarb, partners at Boies Schiller Flexner in its Fort Lauderdale office, were brought into the litigation at the Miami-Dade Circuit Court on behalf of the Fisher Island Community Association, which had formed a separate, special litigation committee of board members to help resolve these issues. 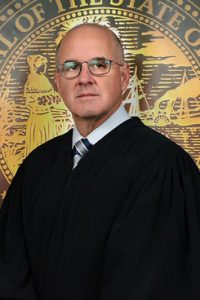