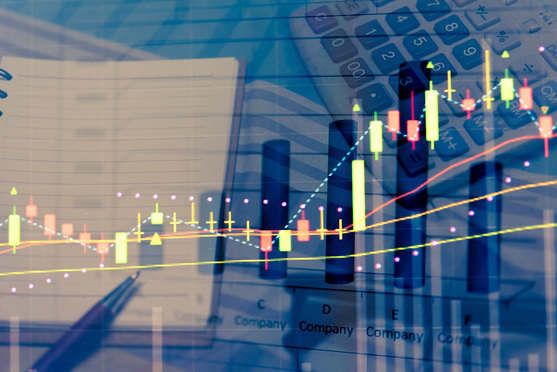 It's the first fund raise by the financing outfit and another sign that 2017 was a bumper year for the industry.

Litigation finance outfit Lake Whillans closed out 2017 by concluding a $125 million round of fundraising, in yet another sign of a bumper year for the growing industry.

It’s the first fund to be raised by Lake Whillans, which has previously invested off its balance sheet since its inception in 2013. The company, which has offices in New York and Silicon Valley, will have three years to deploy the capital under the fund’s rules.

Most of the money—about $100 million—was raised from university endowments, including the University of Michigan, Lake Whillans co-founder Lee Drucker said in an interview. The rest was drawn from family offices, other funds and high net worth investors, he said. 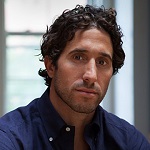 Drucker said Lake Whillans will seek to invest the money into several different “silos,” including portfolio arrangements with large-company legal departments, “monetizing” portions of law firms’ contingency cases, and the “David vs. Goliath” commercial cases that commonly sprout up between tech companies in Silicon Valley.

He also said the new fund will enable Lake Whillans to push into new areas for the company, like construction arbitration and buying claims from private equity-owned portfolio companies or the business units of larger international corporations.

“We’ve—since our inception—had conversations with these sorts of corporates, but [it's] not ideal to transact with a large corporation when you don’t have a sizable discretionary balance sheet,” Drucker said. “By raising this money, it really provides us a platform to interact with larger firms and be more useful to those kinds of companies.”