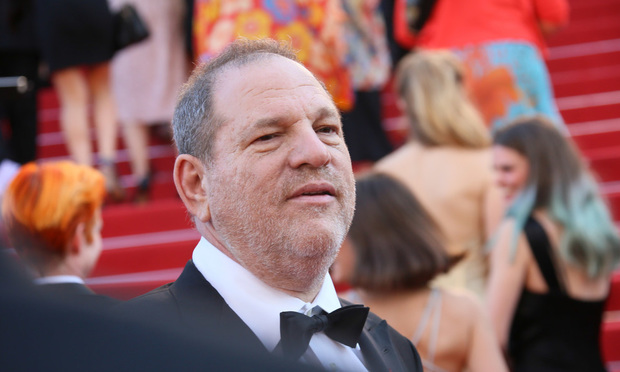 Who's Getting the Legal Work as Weinstein, #MeToo Roil Hollywood

A roundup of the lawyers picking up sexual abuse clients on both coasts, and on both sides of the latest abuse claims hitting the entertainment industry.

With new accusations and revelations about sexual misconduct in the entertainment industry still coming fast and furious, it’s way too early to predict the lasting effect.

But one consequence of the #MeToo campaign seems certain: It’s going to be keeping a lot of lawyers busy—and not just on matters related to Harvey Weinstein.

Here are just some of the legal teams being mobilized so far:

• The accused: Louis C.K., the comedian who masturbated in front of women. 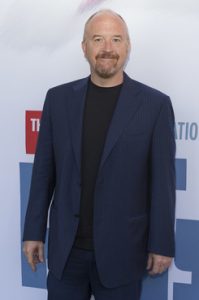 His lawyer: David Weber of Beverly Hills, California’s Sloane Offer Weber & Dern has represented the comedian recently, but Weber didn’t immediately respond to a request for confirmation that he’s on the job. His firm has no shortage of top-tier film industry clients, including Angelina Jolie, Michael Bay, Will Smith, Jack Black, Spike Jonze and Mark Wahlberg.

• The accused: Kevin Spacey, the actor and star of “House of Cards,” who is alleged to have engaged in sexual predatory behavior with underage boys.

His response: Spacey has denied the allegations.

For the plaintiffs: One of Spacey’s alleged victims has tapped Mitchell Garabedian of Boston, who previously obtained roughly $95 million in settlements for victims of Roman Catholic priests’ sexual misconduct. (Garabedian was portrayed by Stanley Tucci in the movie “Spotlight.”)