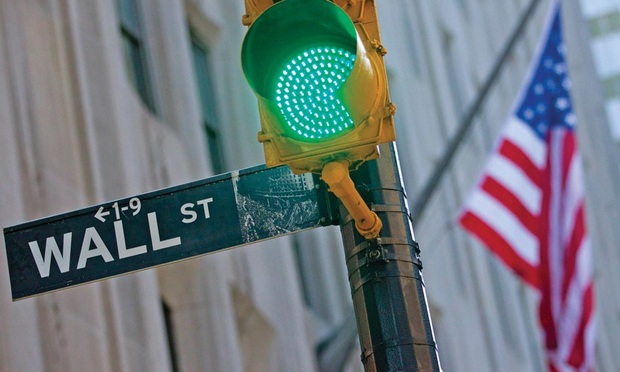 A lawyer for Menglu Wang called her "an innocent bystander" and said she does not face any charges.

Menglu Wang, the former Linklaters lawyer in New York whose husband pleaded guilty to insider trading this week, was never a potential defendant in the case and does not face new charges, according to her attorney.

“There were a number of innocent bystanders. She is one of them. She is not a target. It’s an unfortunate side effect that she lost her job,” said Wang’s lawyer, Wayne Gosnell of Clayman & Rosenberg in New York. Gosnell declined to comment about the specifics of the case.

Gosnell stressed that his client, who focused on corporate transactions as a Linklaters associate, is looking forward to her future.

“She plans on getting right back to her legal career now that this is behind her,” Gosnell said. Wang was not immediately available to comment. 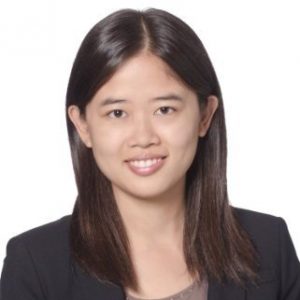 Linklaters suspended Wang in July, following the arrest of her husband Fei Yan. This week, a Linklaters spokesperson confirmed that Wang has since left the firm.

Prosecutors alleged that Yan, a research scientist at Massachusetts Institute of Technology, used confidential information gleaned from Linklaters’ M&A work to make more than $100,000 on the stock market.

According to the Manhattan U.S. Attorney’s Office, Yan used inside information about Linklaters client Sibanye Gold’s $2.2 billion acquisition of Stillwater Mining in 2016 to buy stock options in Stillwater. His wife had worked on the Sibanye transaction. Yan then off-loaded his stock options on the day the deal was announced, for a profit of more than $100,000.

Despite the publicity surrounding the case and her departure from Linklaters, Gosnell said job prospects for Wang are good. According to her LinkedIn bio, Wang received an undergraduate degree from Tufts University and her law degree from Harvard Law School, where she was top editor of the Harvard International Law Journal. She interned at the World Bank Group in the summer of 2013, working on anti-corruption legal investigations. She was a Linklaters summer associate in 2014 before joining the firm full time in September 2015.

Prosecutors alleged Yan searched the internet for tips on how to avoid prosecution for insider trading, accessing an article titled ‘Want to Commit Insider Trading? Here’s How Not To Do It’.