After the Texas Fetal Heartbeat Act passed last year banning abortion after six weeks of pregnancy, many legal scholars raised alarms over its unusual enforcement mechanism that allows private citizens to bring civil suits against anyone who performs the procedure.

But a different aspect of the law caught law professor Rebecca Aviel’s eye: three provisions that, taken together, put lawyers representing clients opposing any state abortion law on the hook for the other side’s attorney fees and costs. The scheme, she said, makes it risky for attorneys to challenge the law. And lawmakers in other states have taken notice—the Oklahoma Legislature used the same fee-shifting blueprint in an identical abortion law passed in May, and California passed a series of gun control laws also modeled after S.B. 8. 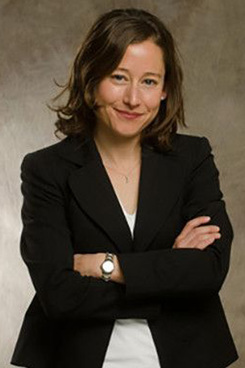 Rebecca Aviel, a law professor at the University of Denver. Courtesy photo