Levi & Korninsky is now seeking a declaratory judgment for at least the amount the firm says Shuman, Glenn & Stecker owes.

Levi & Kornsinsky has filed a Court of Chancery action against Shuman, Glenn & Stecker, claiming its former co-counsel in a derivative case has withheld nearly half a million dollars in attorney fees.

Rather than each firm getting half of the amount awarded earlier this year in the settlement of Clovis Oncology Inc. litigation, Halloran Farkas & Kittila attorneys claim, Levi & Kornsinsky was left with about 25% and claims Shuman broke an agreement by instead using a lodestar model to calculate the split. 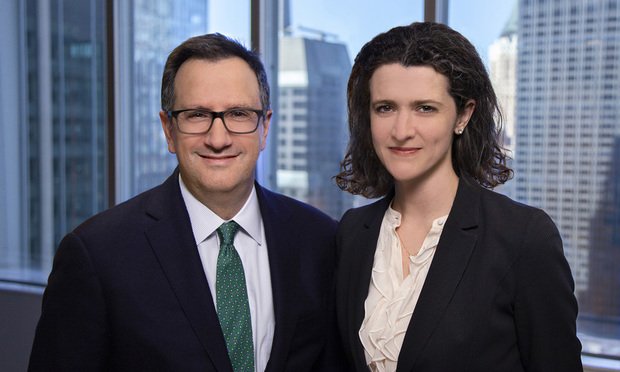 How a Paul Weiss Pair Turned the Tables in Delaware 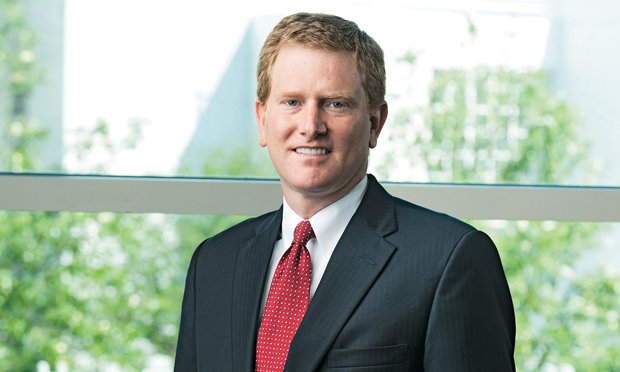 A Conversation With Courtland Reichman, Whose New Firm Just Won $236M in Its First Trial 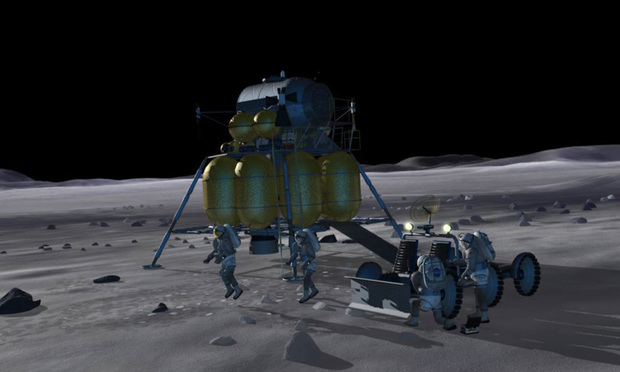