“Reinhart was on duty at a particular time. They presented him with the affidavits and he has to make the call; he’s doing his job,” said a former federal judge.

Happy Friday from Brad and Avalon here at Law.com’s Bench Report. Republicans have lobbed criticism against the judge who signed the search warrant of Trump’s residence, and this week, we got reactions from the legal community. Plus, another judge has conditioned his retirement on who his successor is. We have the details on that below. Please reach out to us at  [email protected] or [email protected] with any tips or feedback. Follow us on Twitter: @AvalonZoppo and @BradKutner. 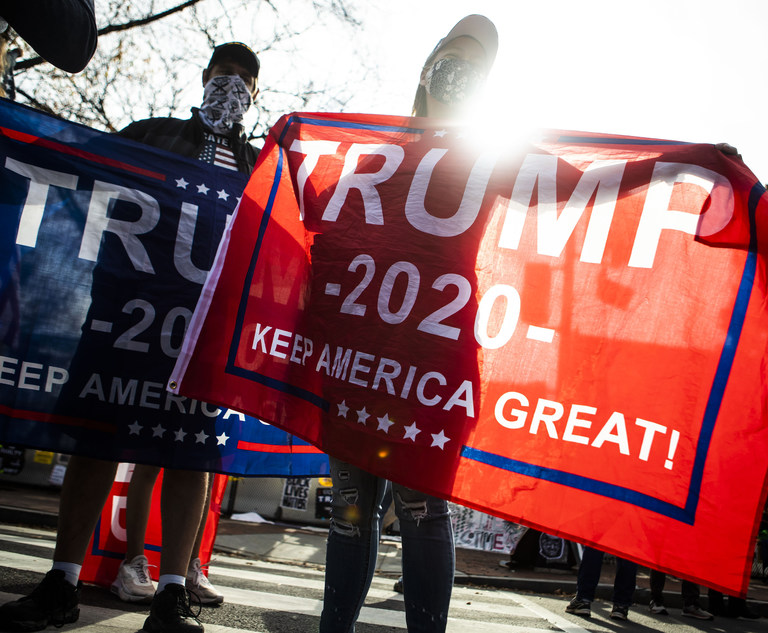 Political criticism surrounding the FBI’s raid on Trump’s Mar-a-Lago home is renewing concerns about judicial security and the impact these misleading statements have on faith in the judiciary, Brad and I reported this week.