The agreement among plaintiffs lawyers and medical groups avoids what would have likely been a costly campaign over a November ballot initiative.

Plaintiffs lawyers, medical groups and lawmakers have reached a deal to raise the caps on medical malpractice awards and remove a related initiative from November’s ballot, negotiators announced Wednesday. 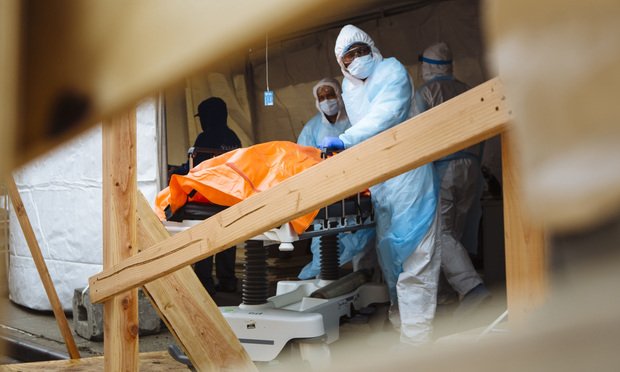 As More Doctors Immunized From Liability, What Happens to Medical Malpractice Lawsuits? 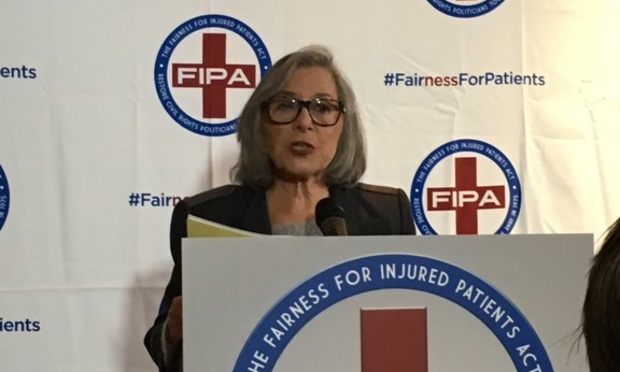