The complaint filed remains sealed, but public filings in the case indicate the media company has asked the court to issue an injunction blocking the defendants from moving forward with American Arbitration Association proceedings.

BuzzFeed Inc. has filed a Court of Chancery suit against 91 current and former employees in response to their recent attempts to recoup losses from the company’s going public last year.

The complaint filed April 22 remains sealed, but public filings in the case indicate the media company has asked the court to issue an injunction blocking the defendants from moving forward with American Arbitration Association proceedings filed March 15. 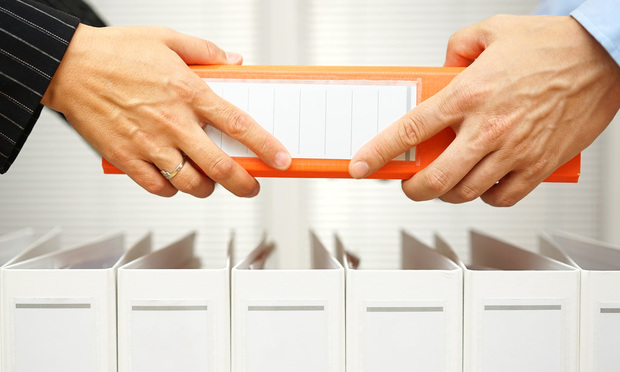 Getting Real About Discovery in Arbitrations