In the category of “It’s a small world,” it is remarkable that both Supreme Court nominee Ketanji Brown Jackson and Justice Amy Coney Barrett once worked at roughly the same time and the same law firm more than 20 years ago.

But don’t call it a coincidence, says Nathan Lewin, a longtime Supreme Court advocate and a founding partner of the boutique litigation and trial firm called Miller Cassidy Larroca & Lewin.

“Hardly a coincidence that both Amy and Ketanji were associates” at the firm, said Lewin, now a partner with his daughter Alyza at Lewin & Lewin in Washington. “It was the paradise that young lawyers dreamed of.”

Richard Garnett, then at Miller Cassidy and now a professor at Notre Dame Law School, helped recruit both Jackson and Barrett. “Everyone loved that firm,” Garnett said. “The veterans of it still keep in touch.”

Jackson joined the firm as an associate in 1998 after clerking for Judge Bruce Selya of the U.S. Court of Appeals for the First Circuit, and she departed in 1999 to clerk for Justice Stephen Breyer. After that, Jackson went on to other Washington firms, including Goodwin Procter and Morrison & Foerster. At Miller Cassidy, she worked on civil matters, including bankruptcy and employment discrimination.

For her part, Barrett went to work at Miller Cassidy in 1999 after clerking for Justice Antonin Scalia. She stayed with the firm until it merged with Baker Botts. In 2001, she began teaching at George Washington University Law School and at Notre Dame Law School, launching her career in academia. While at Miller Cassidy, she worked with Lewin on religion clause cases, and at Baker Botts she was part of the team dealing with Bush v. Gore.

In 1989, it should be noted, another future justice also took a tour at Miller Cassidy: Brett Kavanaugh was a summer associate. Other marquee lawyers who worked at Miller Cassidy at various times include Seth Waxman, Sri Srinivasan and Jamie Gorelick.

The Miller Cassidy firm, launched in 1965, was a 30+ lawyer boutique that attracted top talent in part because of founder Herbert “Jack” Miller, a high-power Washington attorney who took on clients ranging from Edward Kennedy to Richard Nixon.

“It had an exciting practice,” Lewin said, “and it was not afraid to assign interesting and important litigation to very talented young lawyers who had no experience. It was absolutely color and gender blind.”

In a 2001 Washingtonian article titled “The Perfect Lawyer,” author Kim Eisler wrote that “Miller Cassidy was the best place to practice law. It was free of bureaucratic and administrative headaches. Jack Miller and his partners could take whatever cases they wanted, and no one would worry about money. They assumed there would always be plenty.”

But there was not always plenty of money. Salaries were lower than those in bigger firms, and some of the firms started trying to lure talent away from Miller Cassidy.

John Elwood, head of Arnold & Porter Kaye Scholer’s Supreme Court practice, recalls that when he was at Miller Cassidy, “Miller frequently told associate candidates, ‘I can’t promise you that you’ll make a lot of money. But we’ll have fun.’ Jack had exactly the right attitude about practicing law and it infused the ethos of the place. That’s why I went there out of my Supreme Court clerkship despite the fact that their package was by far the lowest compensation of any firm I looked at.”

Around the time when Jackson and Barrett were on board, Miller decided it was time to merge with big law. Baker Botts, which was seeking to fill its lack of Supreme Court and trial presence in Washington, seemed like the firm to embrace.

Scott Nelson, who worked at Miller Cassidy before becoming an attorney at the Public Citizen Litigation Group, said, “I think the merger with Baker Botts was driven by the perception that our practice would have a more secure financial footing if we were part of a larger firm. I personally did not share the desire to join a large law firm for that kind of reason, and had some problems with Baker Botts in particular in light of its efforts to halt the counting of votes for Al Gore in Florida.”

In the 2001 Washingtonian article, Williams & Connolly partner Robert Barnett was quoted as saying, “The disappearance of Miller Cassidy is a real tragedy. Over the years they have had some of the best lawyers in the city. It was a wonderful, first-rate firm, the likes of which will never be seen again.”

Some Miller Cassidy lawyers stayed with Baker Botts, and some did not. The consensus among the firm’s devotees is that neither Jackson nor Barrett left because of the move to Baker Botts. Jackson and Barrett learned much at Miller Cassidy, but they had other paths to pursue. 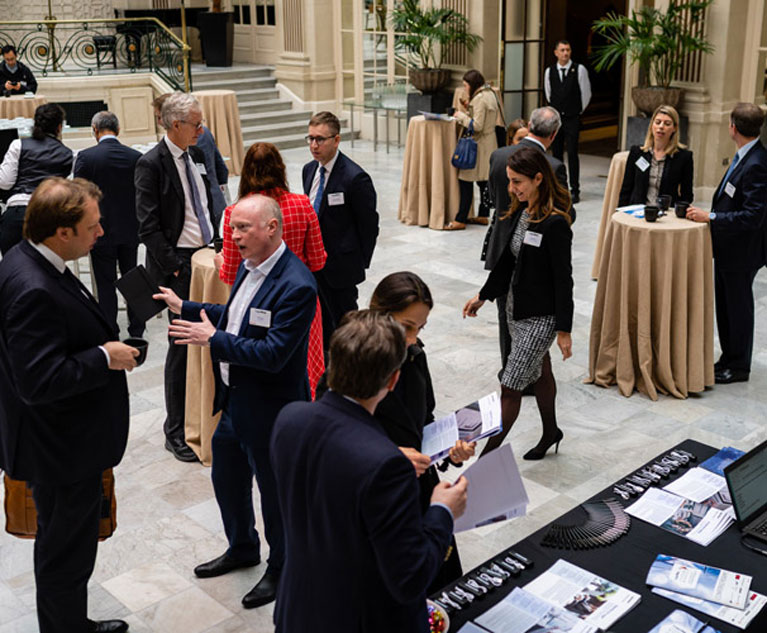 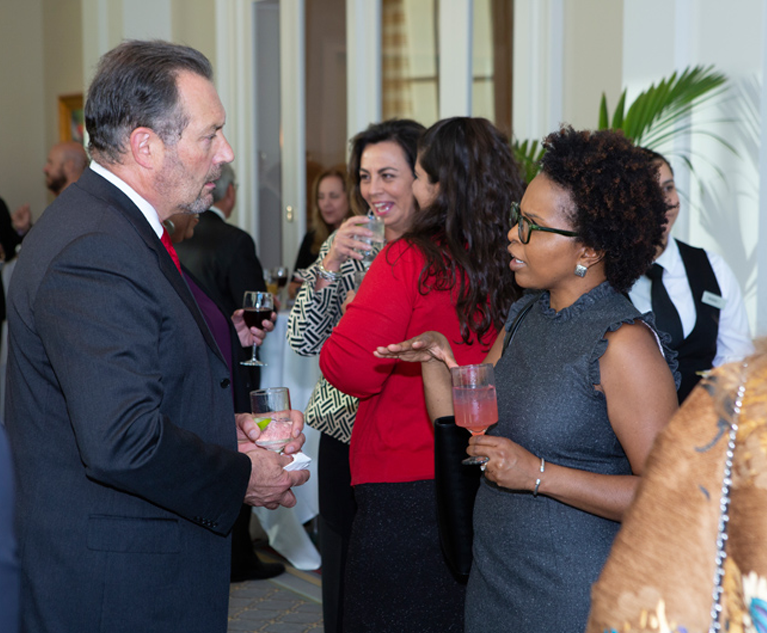 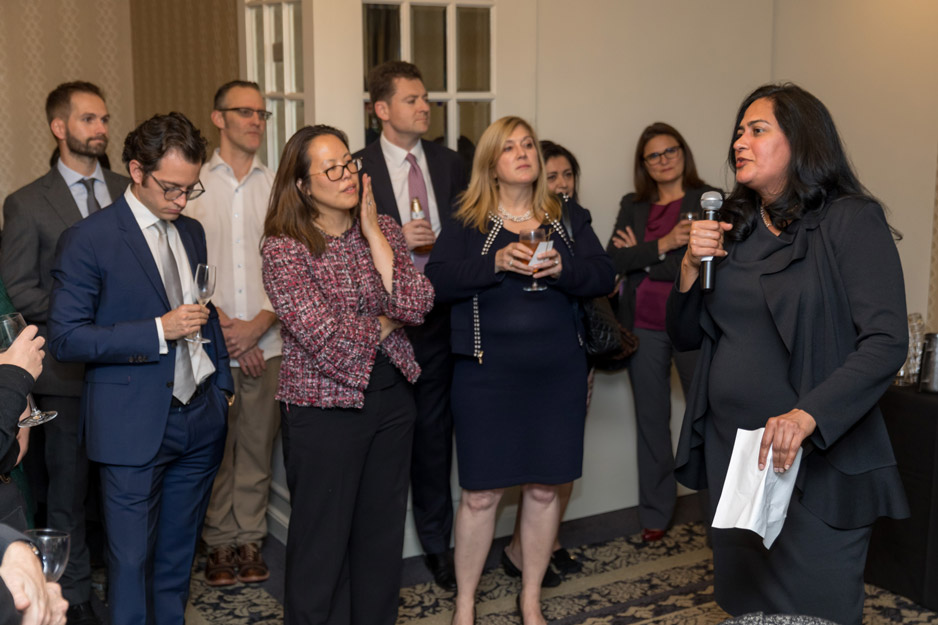 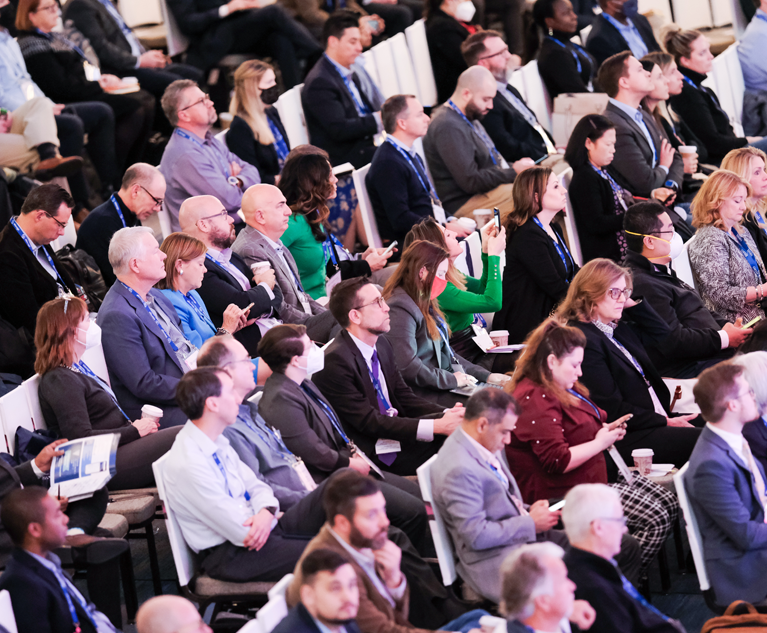