Both attorneys have also been ordered to reimburse the state's Client Protection Program Trust Fund.

Two former Big Law associates have been suspended by the Illinois Supreme Court for inflating the number of hours they spent on client matters, the court announced last week.

John Paul Paleczny, a former associate at Lewis Brisbois Bisgaard & Smith, was suspended for one year, effective Oct. 14, and until he successfully completes a professional seminar, according to the Supreme Court’s announcement. 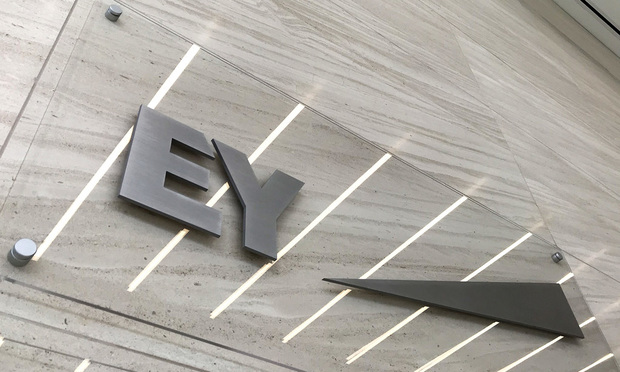 By Cornelius Grossmann and Nicholas Bruch 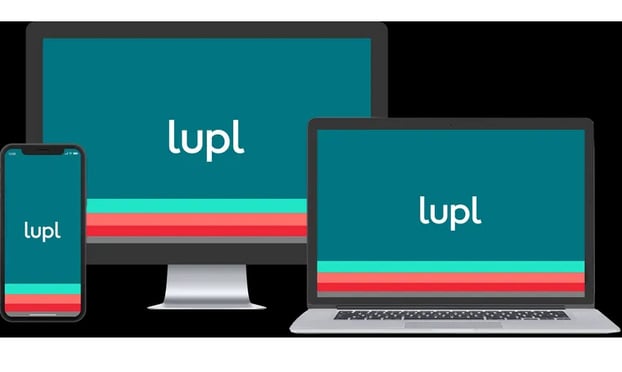