Netflix and Hulu claimed in separate filings that sharing revenues with municipalities would violate the federal Internet Tax Freedom Act, which bars states from imposing discriminatory taxes on electronic commerce, including the delivery of services over the internet.

Netflix and Hulu are battling efforts by cities and towns across the country to win a cut of streaming service revenues under state cable television franchise laws.

The companies were hit with a suit on Aug. 13 on behalf of New Jersey municipalities seeking to share in their revenue, and similar suits are pending in several other states, including Georgia and Texas. The suits will test whether the streaming services are subject to the same regulations and fees that apply to traditional cable television providers. 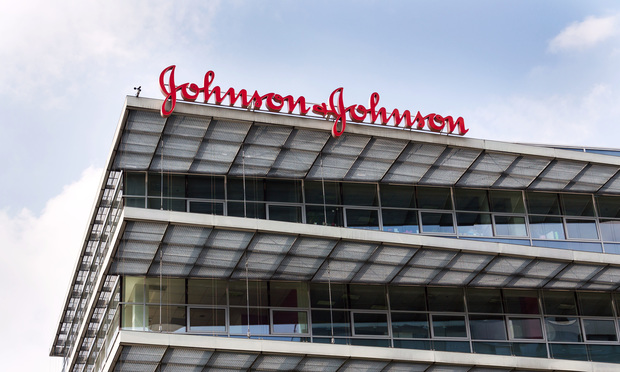 Origination Credit Is Mysterious at Many Firms, and It's a Retention Problem