“Especially given the client space and conversations we’re having, I would think the vast majority of companies and law departments have a plan to increase diversity,” Major Lindsey & Africa's Greg Richter said.

Released June 23, a report by Major, Lindsey & Africa and the Association of Corporate Counsel found that only 29% of legal departments surveyed track internal diversity. Of those doing so, just under half (46.9%) have plans to improve diversity in their departments. 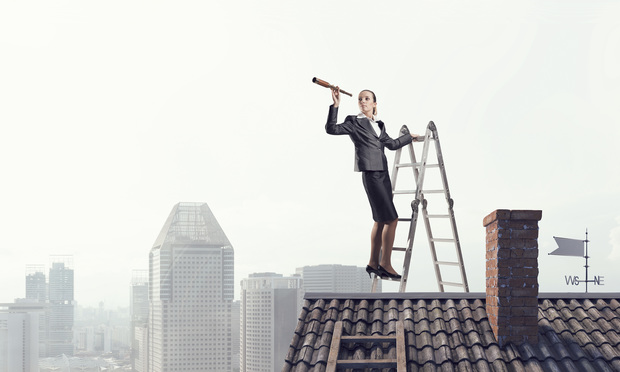 'Not a Lot of Jobs Out There': In-House Hiring Continues, but Competition Is Fierce 'There Will Be Movement': What to Expect for National Privacy Legislation