The Supreme Court wants the parties to address the standard of review for assessing the San Francisco jury's verdict on fair use. If the Supreme Court applies a stricter standard than the Federal Circuit, then Google probably wins.

The U.S. Supreme Court has been sending up some smoke signals in the copyright showdown between Google and Oracle. And they’re forming clouds over Oracle’s position.

Google v. Oracle is a 10-year-old battle royal in which Oracle is seeking as much as $9 billion over Google’s unauthorized use of code from Java application program interfaces in its Android operating system. The case has gone through two San Francisco jury trials, with the second finding that Google’s copying was a fair use. The U.S. Court of Appeals for the Federal Circuit ruled in 2014 that the code is copyrightable, and in 2018 that no reasonable jury could have found fair use.

The Supreme Court is reviewing both decisions. They’d been scheduled for argument last month but have been pushed back to the fall due to COVID-19 disruptions. BlackBerry's Patent Campaign Against Facebook May Get New Life

A Federal Circuit panel sounded as if it disagreed with U.S. District Judge George Wu about the eligibility of patents BlackBerry is asserting against the social network and against Snap. But BlackBerry will still have to overcome PTO invalidity rulings to fully restart its case. 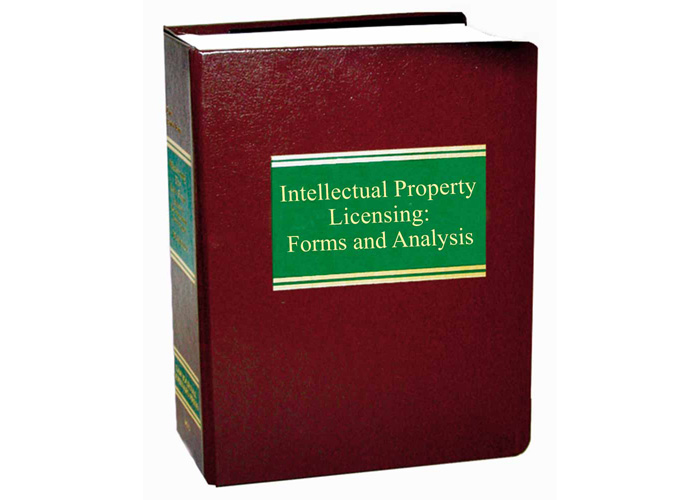 Intellectual Property Licensing: Forms and Analysis is a comprehensive collection of forms, checklists and agreements designed to help attorneys deal with virtually any ...