‘That Is Not True, Sir.’ Greg Craig, Prosecutor Face Off During Combative Cross-Examination

Greg Craig's high-stakes testimony marked a pivotal moment in a criminal trial that has provided a behind-the-scenes glimpse of a project that has come back to haunt him and Skadden Arps, his former firm. 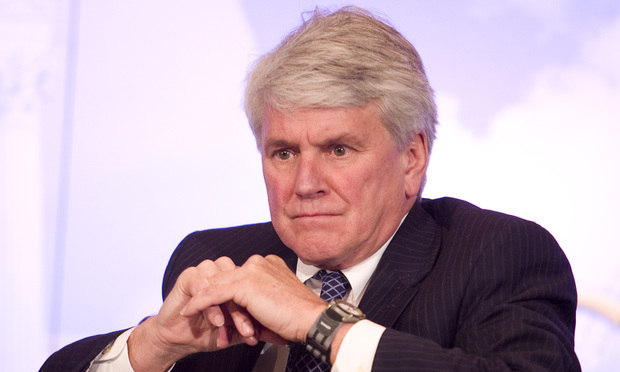 Greg Craig was grilled Thursday about communications with reporters and the U.S. Justice Department concerning his past legal work for Ukraine, as the prominent Washington lawyer returned to the witness stand to face questioning in his criminal trial.

Craig, who served as the first White House counsel in the Obama administration, had taken the stand the day before and denied that he deliberately deceived the Justice Department about a project he led for Ukraine in 2012 as a partner at the law firm Skadden, Arps, Slate, Meagher & Flom. His high-stakes testimony marked a pivotal moment in a criminal trial that has provided a behind-the scenes, and often unflattering, glimpse of a project that has come back to haunt Craig and his former firm seven years later.