Judge Paula Xinis of the U.S. District Court for the District of Maryland has tossed Joseph Mott's age discrimination suit against the global management consulting and professional services firm, ruling that the former in-house lawyer was fired because of poor communication skills, aggressive emails to his boss, and a resistance to change following a reorganization.

By Kristen Rasmussen | May 06, 2019 at 04:51 PM | The original version of this story was published on Corporate Counsel
X

A federal judge in Maryland has tossed a former Accenture in-house lawyer’s age discrimination suit against the global management consulting and professional services firm, ruling that the man was fired because of poor communication skills and aggressive emails to his boss.

U.S. District Judge Paula Xinis of the District of Maryland, sitting in Greenbelt, Maryland, also rejected plaintiff Joseph Mott’s claim that firing him because of “his resistance to changes” was discriminatory. Mott was 61 when hired in December 2014 as senior manager in the global offerings support team in the compliance, offerings, regulatory and ethics division of Accenture’s legal department, according to Xinis’ April 29 memo supporting her grant of Accenture’s motion for summary judgment. Mott, who had worked as a lawyer for 35 years, including 10 years in the health care regulatory field, prior to joining Accenture, was 63 when fired in November 2016. 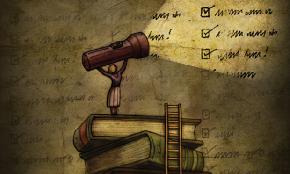 Regard for the Rules: Women Are Dominating in Complex Compliance Roles

U.S. Labor Department statistics over the past 20 years show that compliance is one of the fastest-growing professions for women. 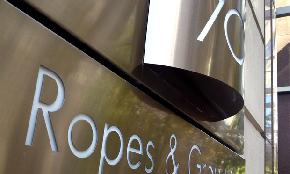 The new R&G Insights Lab is, in part, a response to regulators pushing for companies to make greater use of data in their compliance activities.