Who Is Devin Nunes’ Cow?

The Republican congressman’s defamation lawsuit against Twitter involving the parody social media accounts may have more meat to it than one might expect.

It’ll likely take a subpoena to reveal the identity of Devin Nunes’ Cow. Even so, the Republican congressman’s defamation lawsuit against Twitter involving the parody social media account may have more meat to it than one might expect.

Libby Locke, a partner at Clare Locke, a Kirkland & Ellis spinoff in Alexandria, Virginia, says the case brought by the California politician—widely lampooned in the press and on social media as silly and self-destructive—involves some critical issues pertaining to social media, parody and immunity that have yet to be determined. Last week, Locke and her husband Tom Clare led a team in winning a $26 million defamation verdict in North Carolina against Puma Biotechnology and its CEO. 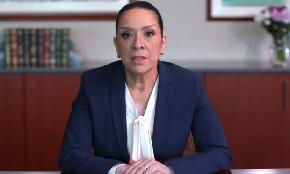 "We may not be able to stop something like this from happening again, but we can make it hard for those who target us to track us down," Judge Salas said. 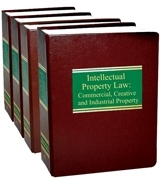 This book discusses the TRIPs Agreement, the Madrid Protocol and other international conventions, and compares the basic principles of U.S. law with Asian European law.