After a Banner Year for Law Firm Moves, What's in Store for 2019?

The continued Big Law free agent era will have consequences for top- and mid-tier firms alike in 2019. 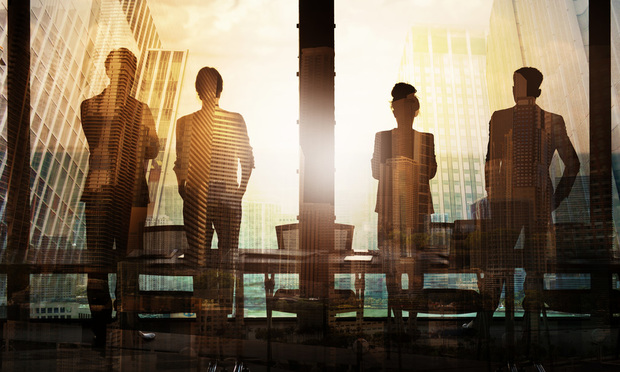 By at least one measure, 2018 proved to be the busiest year in the past half decade for the ever-shuffling partnerships that make up the Am Law 100.

According to data from ALM Intelligence, more U.S.-based partners left the partnerships of the nation’s 100 largest firms this year than in any year since at least 2013, the earliest time such data was available. There were 1,859 such departures through mid-December this year, beating out the previous high-water mark of 1,851 in 2015. Partner additions, too, were up, reaching 1,185 by mid-December; up from 1,175 a year ago.