In the most substantial ruling to come out of the litigation over opioids, U.S. District Judge Dan Polster adopted most of a magistrate judge’s Oct. 5 report and recommendation allowing RICO and public nuisance claims to go forward against opioid companies.

In the most substantial ruling to come out of the litigation over opioids, a federal judge in Ohio has allowed most of the claims to go forward against the manufacturers, distributors and retailers of the prescription painkillers over what he called “a man-made plague.”

U.S. District Judge Dan Polster, in Cleveland, adopted most of a magistrate judge’s Oct. 5 report and recommendation. He upheld claims brought under the Racketeer Influenced and Corrupt Organizations Act, but parted with U.S. Magistrate Judge David Ruiz on the only part of his report that sided with defendants — common-law public nuisance — in allowing those claims to go forward. 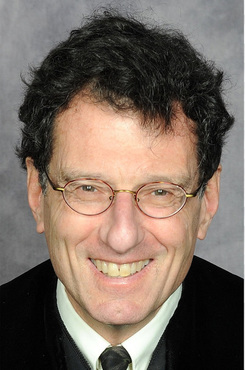