A high-profile suit filed in June with explosive claims of sexual harassment has been met with forceful denials from Dentons and another defendant. 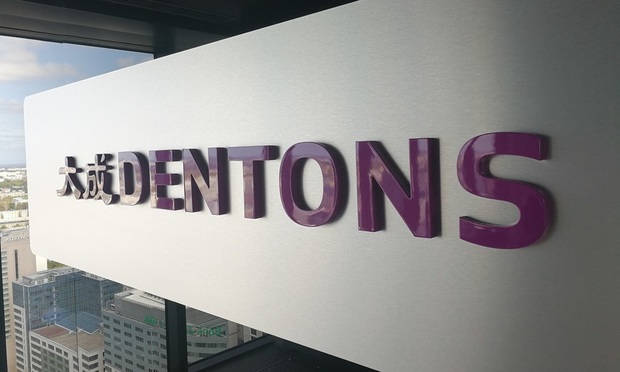 A sexual harassment suit filed against Dentons and a former managing director at the firm is meritless and “misappropriates” the #MeToo movement, said the global legal giant and the executive’s lawyers in separate court filings Monday in New York.

Krunali Parekh, a business development specialist in the firm’s New York office, said in an explosive complaint filed last month that Alton Delane, her direct supervisor, had kissed her on the face in front of colleagues, touched her in sensitive areas and used vulgar language to express a desire to have sex with her, all despite her requests that he stop. Parekh also sued Dentons, alleging that the firm attempted to silence her complaints.