“Passivity in the face of this kind of abuse is certainly enough for an employer to be held accountable, but the participation by supervisors in the mean-spirited degradation of an employee's ethnic heritage and faith is unconscion­able as well as unlawful,” the EEOC said in its complaint. 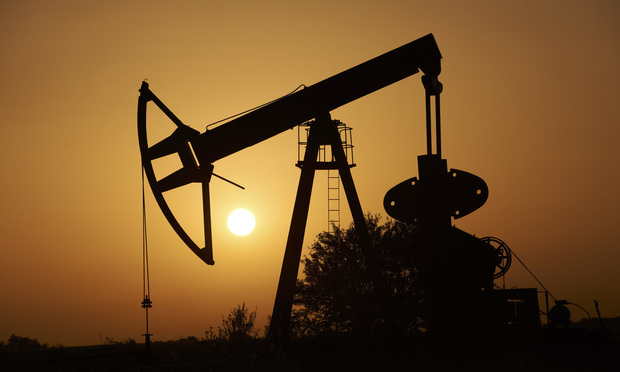 A new federal suit against Halliburton Energy Services Inc. accuses the company of subjecting two Muslim employees to a hostile work environment, in which they were criticized for their cultural attire and taunted about their ethnicity.

The U.S. Equal Employment Opportunity Commission sued Halliburton on Tuesday in Dallas federal district court. The complaint was based on claims from two oil-field workers, Hassan Snoubar, who is Syrian, and Mir Ali, who is Indian. Title VII of the Civil Rights Act prohibits employers from discriminating based on national origin and religion.